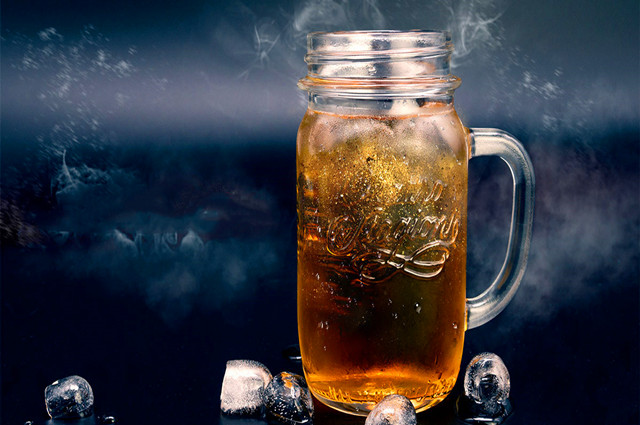 First of all, from the perspective of the appearance, there is not much difference between the Lapsang Souchong produced by these two processes; the dry tea of Smoke Lapsang Souchong is darker and moist due to the reason of smoking.

Secondly, from the difference of soup color, Smoke Lapsang Souchon soup is red and bright, clear and bright.

Of course, the price of Smoked Lapsang Souchong is higher. Pine resources are becoming less and less, so most of Lapsang Souchong also removes the pine smoke-roasting process. Smokeless Souchong tastes good.

It was first created in the Tongmu area of Wuyishan City, Fujian Province. It is the earliest black tea in the world, also known as the originator of black tea. It has a history of more than 400 years. It was created by local tea farmers in the depths of Wuyi Mountain in Fujian in the mid to late Ming Dynasty.

The aromas of the tea leaf itself are secondary in Lapsang Souchong. The most present note is undoubtedly that of a wood fire, smoke, even tar, and some even distinguish it as a taste of grilled bacon. There are also notes evoking tobacco and pine resin. It is also a tea without astringency and very little bitter.

First of all, boil your equipment, cup or teapot, for a few minutes in very hot water. Provide infusion equipment in which the leaves can unfold freely: teapot with an integrated filter or even Gaiwan. It is not necessary to pre-rinse the tea leaves. In a teapot, count 3g of tea for 150ml of water. Choose filtered water and bring it between 95 and 100 ° maximum. Still, in a teapot, infuse between 3 and 5 minutes. Then enjoy.

So far, no substances that are not beneficial to health have been detected. So you can enjoy it with peace of mind.

The word "souchong" designates the low leaves of the tea plant. Traditionally, these are the leaves that are used in making Lapsang Souchong, and this part of the tea plant is generally low in theine. We now find different types of tea leaves in Lapsang Souchong (younger shoots, different cultivars…) which can influence the theine content of smoked tea. Its caffeine content is much lower than coffee.

Try a cup of Lapsang souchong with a salty brunch, grilled meat, pumpkin soup or even fish! You can also simply cook your rice in water flavored with Lapsang Souchong Black tea.