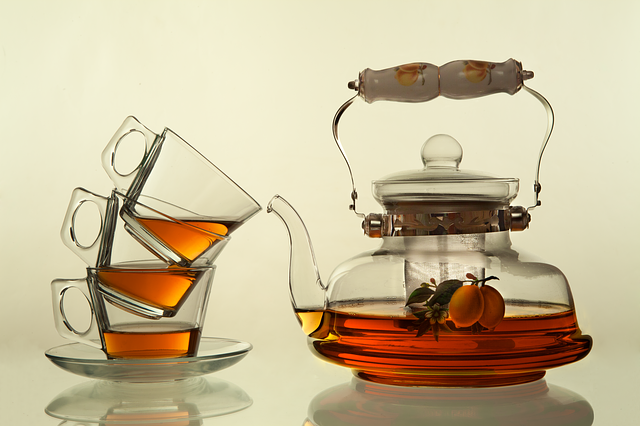 Tea: A cup of good health?

Tea, especially green tea, is often said to be good for your health. 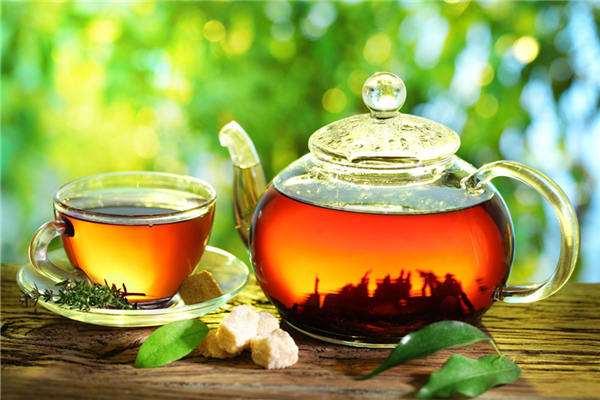 Tea contains a small amount of caffeine, which is less exciting than coffee. Speaking of the impact on human health, according to the existing research results, the health function of tea is definitely greater than coffee.

But it's not that the more you drink, the better, and not everyone is suitable for drinking tea. Tea itself does not seem to have any harmful effects, except that if you drink too much caffeinated brew, it will shake. It is fully in line with a heart-healthy lifestyle.

Generally speaking, the amount of 3-5 grams, 400 ml each time is more appropriate 1-2 times a day.

Drinking tea, especially green tea, may not be a panacea, but it can be included in a whole healthy diet along with whole grains, fish, fruits and vegetables, and less red meat and processed meat.A study conducted by Harvard University on a large number of people found that people who drink tea or coffee have a lower risk of diabetes and even cardiovascular disease.So what are you still worried about? Hurry and try a cup of oriarm tea！

An important warning: a cup of tea contains only a few calories. Processed, sugared tea beverages contain extra calories. Therefore, it is better to drink tea without processing, which can not only taste the original taste of the tea, but also benefit your health and keep you fit.

The thicker the tea, the better? 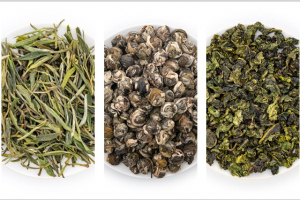 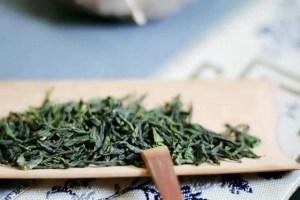